Turkey’s geographical position in Europe and Asia and its close vicinity to Africa and the Middle East, makes Turkey one of the most important trading partners for countries in Europe and Asia which gives it a great advantage in both importing and exporting goods.

The trading sector makes up a large part of the Turkish economy and is of particular interest to foreign entrepreneurs.

Turkey has strong economic ties with the EU. A Customs Union Agreement which stipulates free circulation of goods has been signed despite not yet being a member of the EU. This encourages trade between them.

Turkey is a world leader, when it comes to imports and exports it is the 29th largest export economy in the world and ranks 7th in the EU for imports and 5th for exports. Some raw materials are imported by Turkish companies, processed and then re-exported as finished goods. 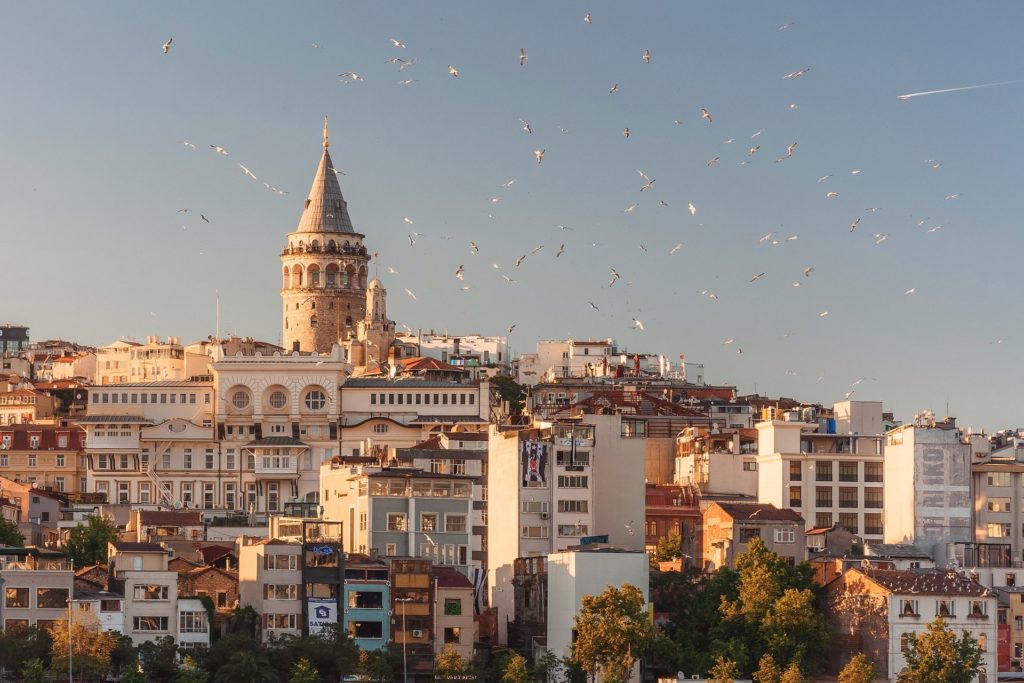 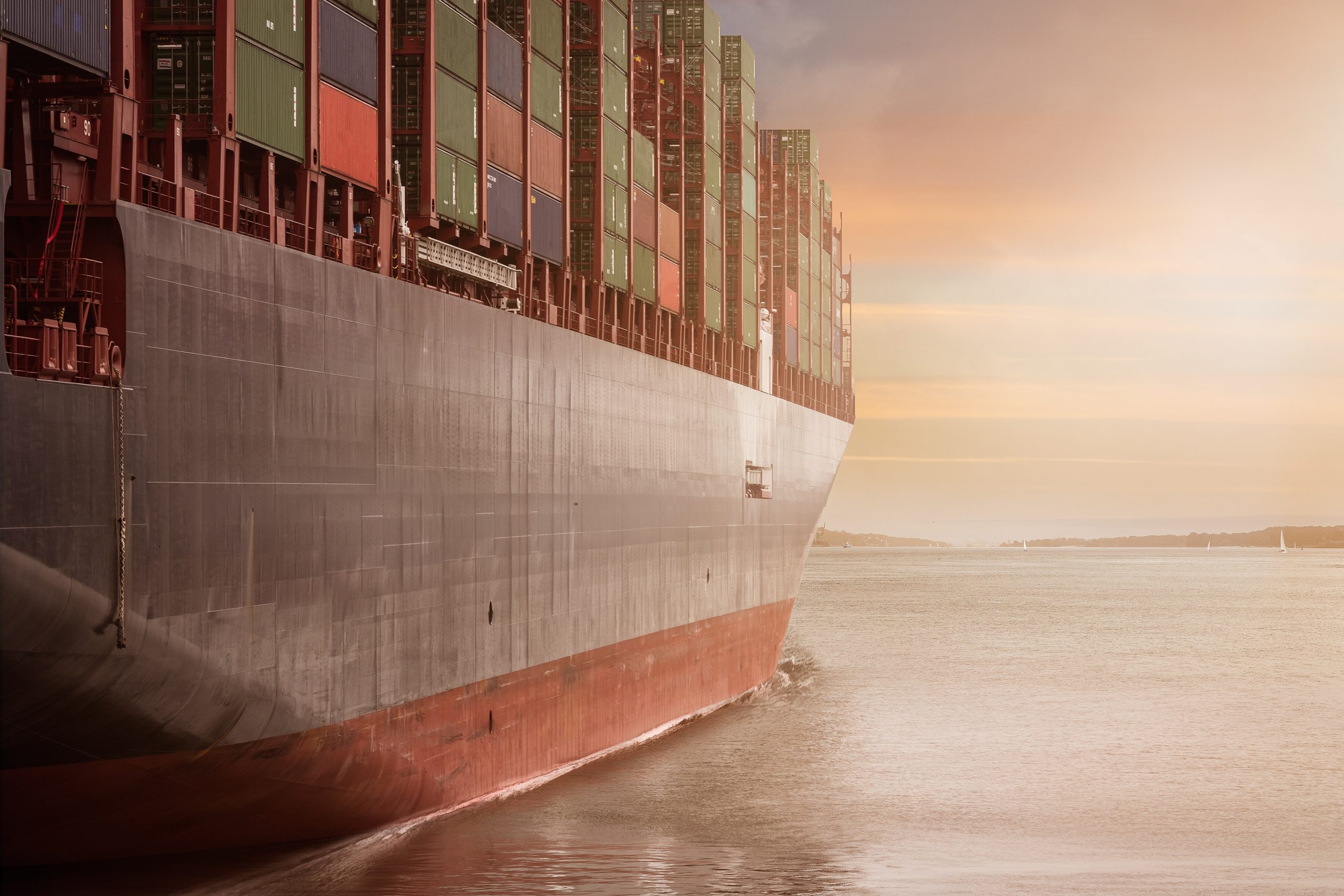 Import and Export Trading in Turkey

Due to Covid-19, which broke out in 2019, trading all over the world took a decline.